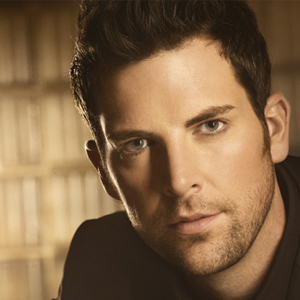 I remember my mom taking me to St. Stephens Church to auditions for Grease in 1995. I was incredibly nervous and was auditioning, essentially, because I had lost a bet with my voice teacher — I said I would audition for MTYP if they did Grease and that very week the audition flyer came to my house. I got the part of Danny Zuko!

As soon as rehearsal began I officially caught “the bug” and have been performing ever since. The following years of high school I played J. Pierrepont Finch in “How to Succeed” and Joseph in “Joseph…Dreamcoat” with MTYP and was also a resident company member of two seasons of Music Theater of Wichita. With the skills I learned from MTYP I auditioned and was accepted as a Vocal Performance major at Vanderbilt University in Nashville, TN. After singing opera in Italy I moved to NYC where I got my first major record deal with Sony Music Group. I toured with Tony Award-winner, Idina Menzel and Grammy Award-winner, India Arie and the stages got bigger and bigger.

I soon moved to Los Angeles where I began singing on TV and Film sessions including “Glee”, “Avatar”, “Sex and the City”, “Tangled” and much more and appeared on-camera on “Glee” as a member of the Dalton Academy Warblers. I then began performing with industry icon, David Foster, in his “David Foster and Friends” concerts where I would often duet with NBC’s “SMASH” star, Katherine McPhee.

Next, I decided to take a leap of faith and audition for the singing competition show, “The Voice”. I was lucky to have made Christina Aquilera’s team on the show. It all began with MTYP. I’m extremely thankful to have been a part of MTYP personally and professionally. Not only did I get my feet wet performing for the first time but I also made life-long friends I still talk to today.

Thank you so much for your support through the years and especially now!

Stay up to date with Chris at chrismannmusic.com. 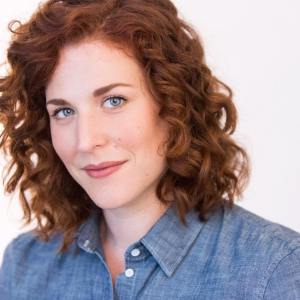 As a young person in theatre, MTYP was a huge part of my life. Very few communities in the Midwest have an organization as accomplished and catered towards nourishing youth who have an interest in growing as artists.

Music Theatre for Young People was a place where I not only was able to cultivate my talents and use as a functional training ground under working professionals such as Mike Roark, Karen Robu, Kyle Vespestad and Nick Saverine, but I made some of the best friends I have during my years involved.

I feel very fortunate that I was able to learn some of the most valuable lessons about theatre in a safe environment where everyone wants to see the students succeed. It was MTYP that taught me how imperative it is to work in an ensemble, and through my work as a chorus member I was able to grow as an actor.

Music Theatre for Young People inspired me to pursue the arts as my passion and as a career but also gave me the tools necessary to feel prepared to do so in a professional college setting. I feel so much kinship and gratitude toward all the people who made my involvement with MTYP a successful endeavor. 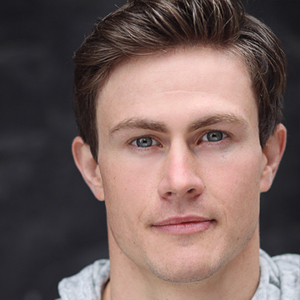 I performed in MTYP productions from 2003-2006. This continued to a professional career that has included working in the Broadway production of Anything Goes.

When I caught the theatre bug in high school, I needed a place to explore my passion — this place was MTYP. Through working on various productions, I learned about the joys of acting and music, developed life-long friendships, and learned how collaboration works in a professional setting. From an acting viewpoint, MTYP is where I learned the basics of my craft that I still use every day. Theatre is one of those things that you learn best by simply doing, no matter what your experience level is, and MTYP does a fantastic job of helping kids of all levels learn, grow, and always remain challenged.

Through MTYP, I learned about the importance of discipline, professionalism, punctuality, and teamwork all while having a blast. So much of who I am today is because of the creative freedom I was allowed in my youth and I feel very fortunate to have had a magnificent outlet like MTYP when I was growing up.